The squad were at Ngati Otara, home of the Otara Scorpions, just before Christmas for a team activity of a different kind. The team had work together to build a scorpion out of recycled bottles with a few laughs in between.Video Vault - Before the season gets under way we're pulling out some previously unreleased videos from the Vodafone Warriors TV vault. 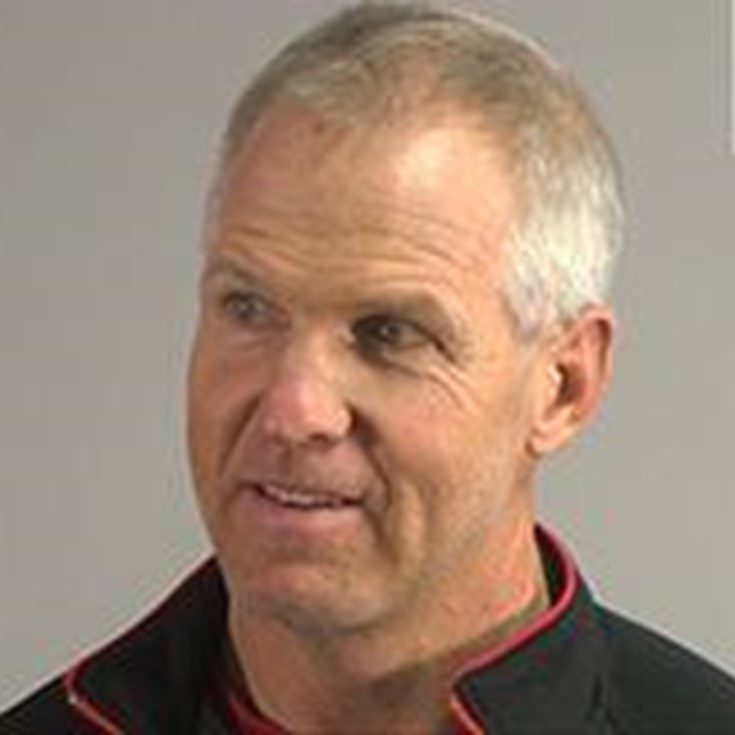