Born in Bowral, Sam plays her local rugby league for the Canterbury Bankstown Bulldogs, taking up rugby league after playing hockey earlier in her sporting career.
She is another Warriors squad who has represented the Australian Prime Minister's XIII, doing so against Fiji last year.
Signing with the Warriors enabled her to achieve her dream of playing in the NRLW, which she did in the club's first round match against the Brisbane Broncos on October 3. She was one eighth players making their NRLW debuts and 12 appearing for the Warriors for the first time. 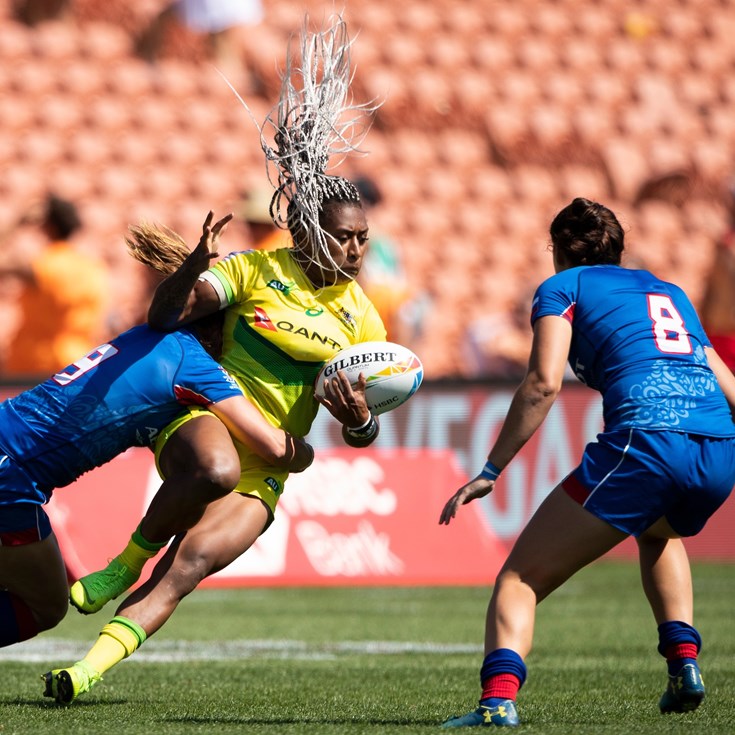 Win and a loss for Warriors Clash of the codes on 'Family Feud' tonight