Madison - more commonly known as Madi or 'Mads' - has overcome enormous obstacles to make not only her international debut but also her NRLW debut in 2019.
Born in Wairoa on the North Island's East Coast, she missed the 2018 season to have reconstruction surgery on both of her shoulders. She had endured major issues with her shoulders, dislocating them a total of 16 times before having them operated on in 2018.
In 2019 she returned to the football field with the Richmond Roses in the Auckland club premiership (the Roses lost the grand final) and went on to earn selection in the Kiwi Ferns for their one-off Test against Fetu Samoa, scoring a try on debut. She also represented the Akarana Falcons at the national provincial tournament, helping them to the final where they lost to the Counties-Manukau Stingrays.
Madi, who has been playing rugby league for five years, made her NRLW debut as Warrior #25 in the club's 2019 season-opening 16-12 win over the Sydney Roosters in Melbourne. She was in the title-winning Kiwi Ferns side at the World Nines in Sydney in October.
She joined Georgia Hale, Hilda Peters, Kanyon Paul and Crystal Tamarua as one of the 'fab five' players from New Zealand to join the team in camp in Sydney for the 2020 NRLW season. She played in the second row in the first-round match against the Broncos before being switched to the wing against the Roosters.
Fluent in te reo (Maori language), Madi works as a student liaison officer at Massey University in Auckland. 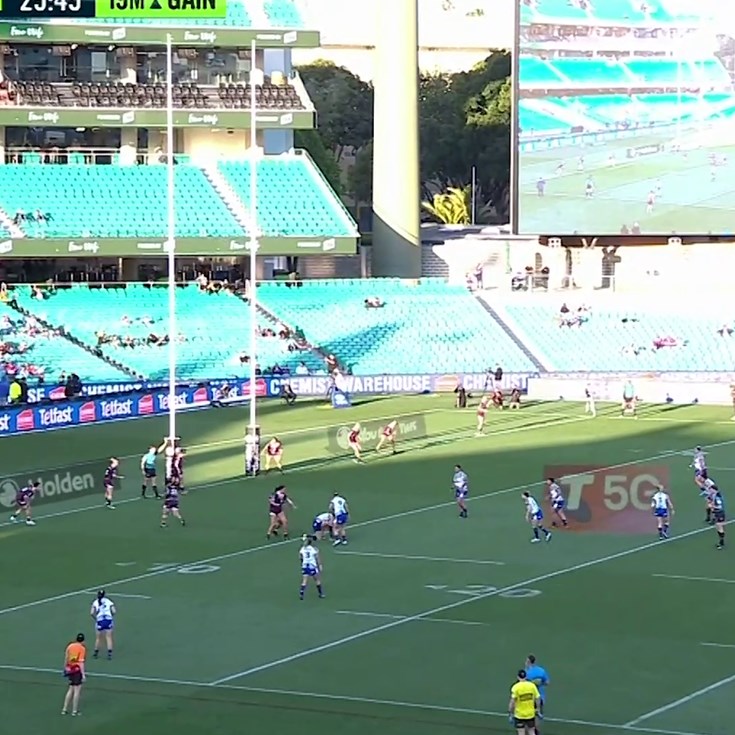 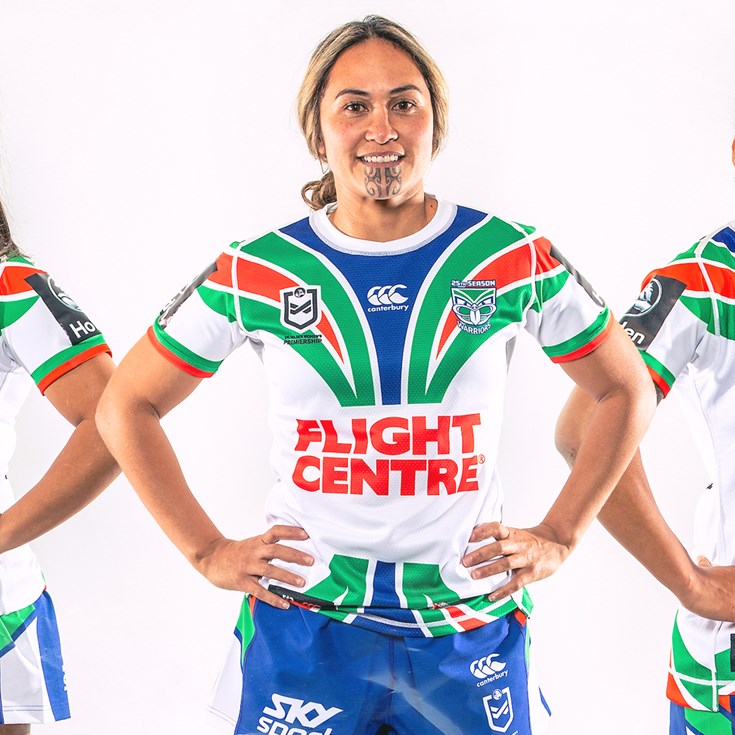 Hale starting in halves against Broncos