Answering to the nickname 'Kriddlez', Krystal (33) is one of the Warriors' most experienced and decorated players.

She has strong rugby league genes; her father Roger is from the well-known Rota family which has been so prominent in Auckland rugby league circles over the years, Roger himself being a long-time former player and successful coach.

Krystal first made the Kiwi Ferns in 2008 when she was a member of the national side which won the women's Rugby League World Cup final for the third time on end.

She savoured victory with the Manurewa Marlins Wahine in the Auckland club premiership in 2018 and was a title winner again this season but this time with the Papakura Sisters. She was also a key contributor for the Counties Manukau Stingrays when they again swept to victory at the nationals.

She started the 2019 NRLW campaign with another strong showing in the 16-12 win over the Sydney Roosters in Melbourne and maintained her form against the Dragons and the Broncos.

Krystal combines her rugby league passion with bringing up her son La-Ricco and daughter Nikayla, who is living with a rare kidney disorder. 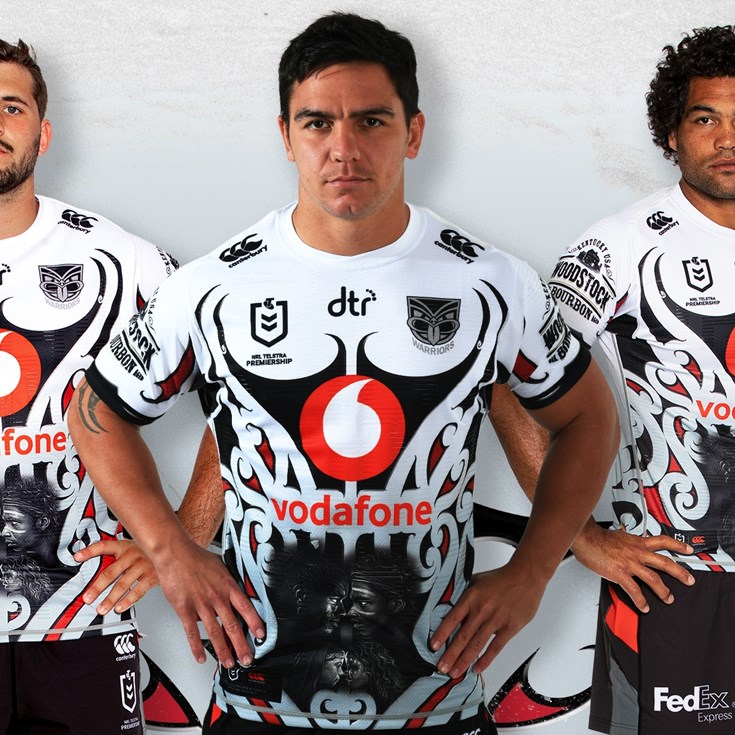