Kanyon was one of three players from the Waikato region signed for the 2019 campaign (along with Honey Hireme and Tyler Reid).
The diminutive hooker - standing just 156cm - has a background in both rugby league and rugby union. She has been playing league for four years and has represented Waikato in union.
She impressed Warriors football staff in camps and trials and also with her form playing alongside the legendary Honey Hireme for the Hamilton City Tigers in the Waikato club competition. After guiding the Tigers to the premiership in her role as player-coach, Hireme was elated that Paul had picked up an NRLW contract with the Warriors.
Kanyon was on the bench for each of the Warriors' three matches this year, making her debut in the first-round win over the Sydney Roosters in Melbourne and having a brief stint in the home loss to the Dragons. She wasn't used in the win against Brisbane.
Following her introduction to the NRLW, 'Kanny' earned selection in the Kiwi Ferns, helping the side to victory over the Jillaroos in the World Nines final and then making her Test debut in Wollongong.
She became one of the anointed 'fab five' when she travelled from New Zealand to Australia for the 2020 NRLW premiership. 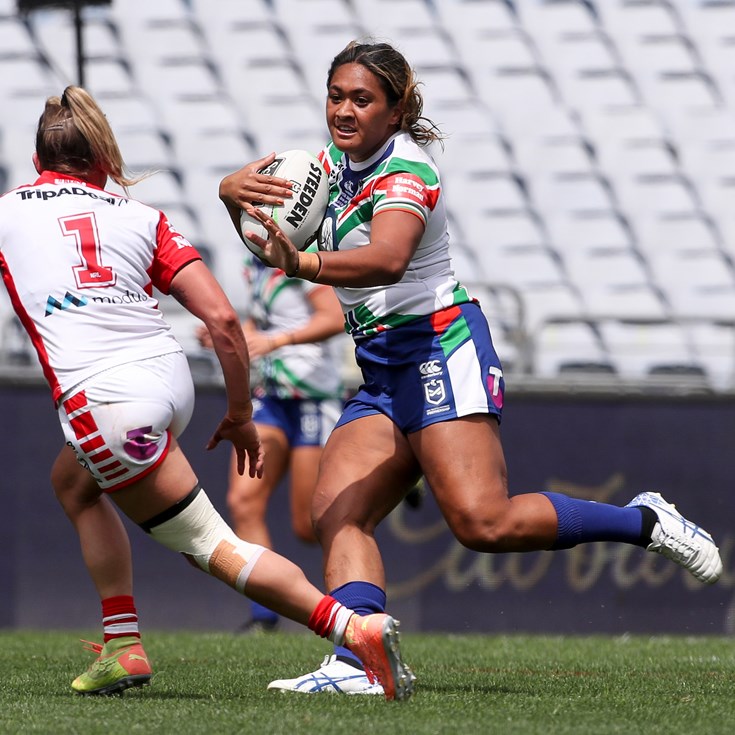 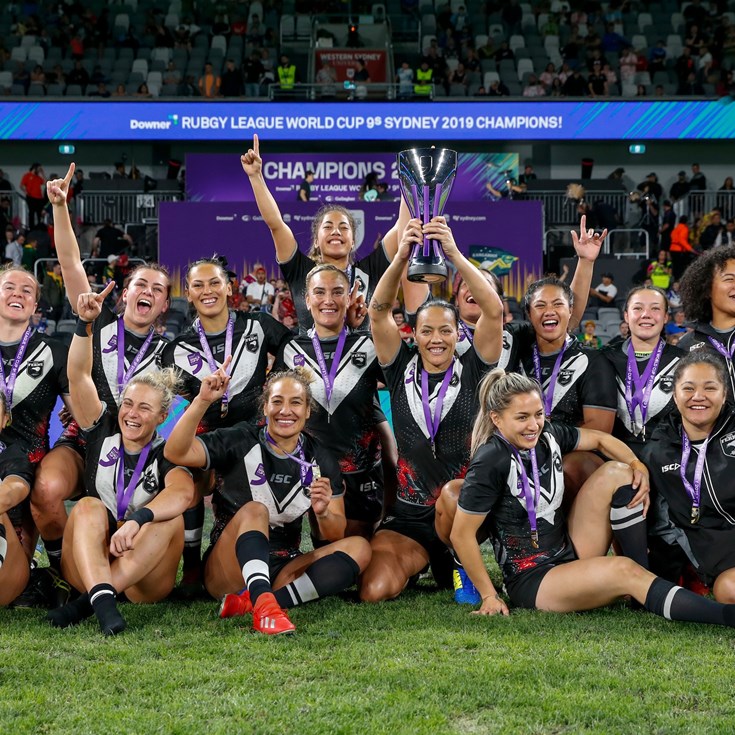