'G' was an elite performer in a wide range of sports throughout her teens, rugby league, touch, tag, rugby union and netball among them.
Rugby league was her passion and she ultimately dedicated herself to the cause. At 19, Hale was selected in the Kiwi Ferns squad for a three-match series against the Jillaroos at the NRL Auckland Nines playing in front of a packed house at Eden Park.
She played in the Nines again in 2016 and 2017 while also making her Test debut in the 2015 Anzac Test after being in the New Zealand squad in 2014 for an end-of-season international against the Jillaroos.
Playing out of the Richmond Roses and representing the Akarana Falcons at provincial level, she went on to appear at the 2017 Rugby League World Cup.
Able to play in the halves and at hooker, Georgia was at halfback in an all-Kiwi Ferns spine when the Warriors opened their NRL women's premiership campaign with a 10-4 win against the Sydney Roosters on September 8.
For the 2019 campaign, she was switched to loose forward and was also appointed captain, so becoming one of the youngest captains of an elite sporting team in New Zealand. She marked her new twin responsibilities by scoring her team's opening try and leading the side to a season-opening 16-12 win over the Sydney Roosters in Melbourne on September 14. She topped the tackle count with 40 against the Roosters, made 39 in the loss to the Dragons and 31 in the victory over Brisbane (when she was moved in the halves). She was also a key contributor as the Kiwi Ferns stunned the Jillaroos to win the women's World Nines final in October last year.
'G' was one of the 'fab five' who travelled from New Zealand to quarantine in Australia ahead of the 2020 NRLW premiership, leading the side again for the opening day of the campaign against the Brisbane Broncos on October 3. Back in the #13 jersey she made a game-high 38 tackles.
'G' is totally immersed in rugby league, not just playing it but also working for the Vodafone Warriors as a community coordinator. Her full-on approach to her community interests was a key element in her being named the 2019 Young New Zealander of the year while she has been nominated for the NRL's Veronica White Medal. 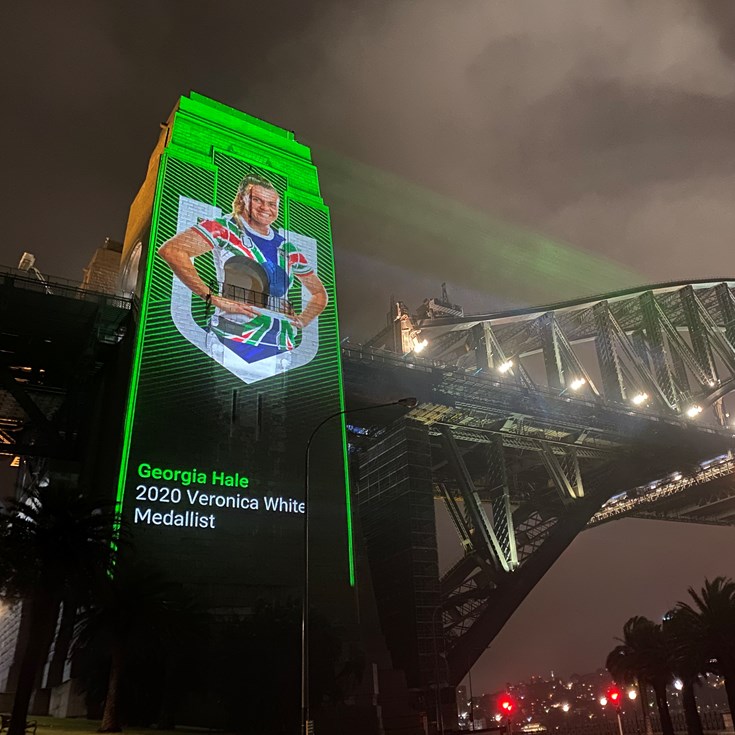 Hale: We've got a real fruit bowl of players

Hale: Special moment for my family 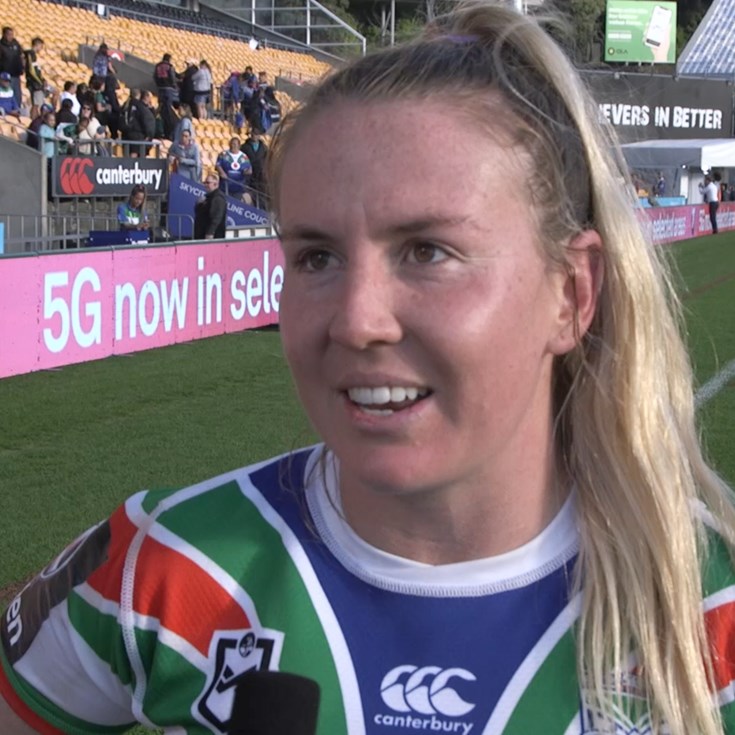 'Our grind wasn't there' Hale