Evania has a background in both rugby union and touch, representing Australia in both codes. Like fellow Warriors NRLW rookie Ellia Green, she was in the Australian side that beat the Black Ferns to win the rugby union sevens gold medal at the 2016 Olympic Games in Rio Janiero.
She made the Australian sevens team for the first time at the age of 17 in 2013.
With the 2016 Olympics postponed and the world sevens circuit impacted this year, Pelite took on the opportunity to play rugby league for the first time by signing with the Warriors.
Paired with her sevens teammate Ellia Green on the left edge, she made her NRLW debut against the Brisbane Broncos on October 3. She also joined Green by scoring a try in her first appearance. 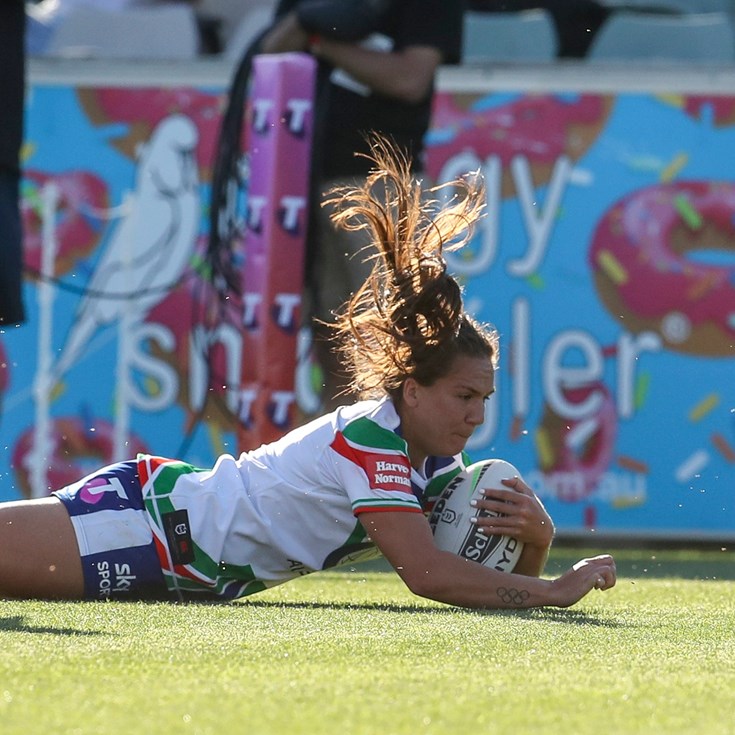 Donald: They loved the experience 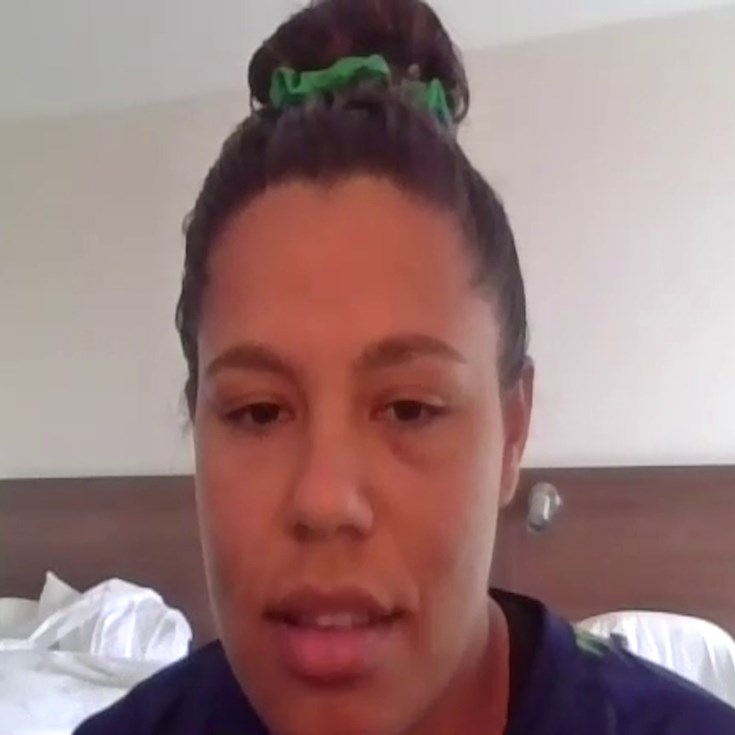 Smith: Hearing from Gus blew me away