'Billy' has been playing rugby league for 19 years now, rising to first represent Fetu Samoa in 2011 and again in this year's one-off Test against the Kiwi Ferns in June.

She plays for the Mount Albert Lions in the Auckland premiership and for the Akarana Falcons at provincial level.

She lined up for the Auckland side in trial matches against the Warriors ahead of last year's inaugural NRLW and this year impressed to earn a contract with the club.

'Billy' made her NRLW debut off the bench in the 2019 season-opening 16-12 win over the Sydney Roosters in Melbourne on September 14 and backed up against the Dragons and Broncos (starting in the final match)..

Away from football she is a full-time mother. Ferns packed with Warriors for Test

Warriors on show at nationals 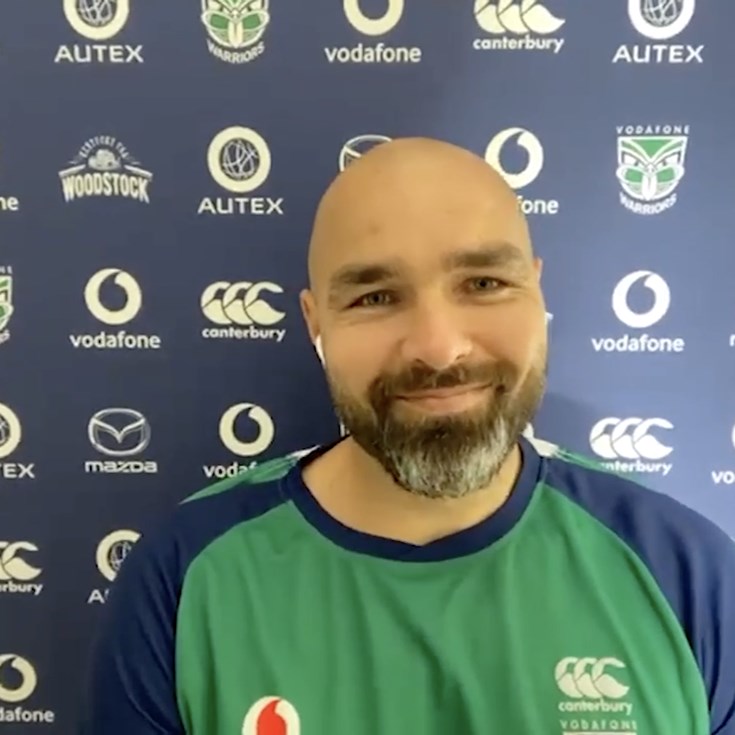 Payten: We've got credibility to play for