Signed by the Vodafone Warriors, he not only played First XV rugby union for Aorere College last year but he also featured for the Vodafone Warriors in the New South Wales Rugby League's S G Ball Cup (under-18). While the club's debut in the renowned S G Ball was cut short by the impact of the Covid-19 pandemic, Vailea made three appearances, scoring two tries.

He joined the Vodafone Warriors' NRL squad for preseason training last November and was among the club's promising young players taken to Australia with the wider squad in the New Year to prepare for the 2021 season.

Viliami joined the squad's non-playing first graders and other players appearing for feeder club Redcliffe in the Queensland Rugby League's Intrust Super Cup. The competition was disrupted by another Covid outbreak in July but up to that point Viliami had impressed, scoring six tries in eight games, averaging 104 metres a game and making 30 tackle breaks and five line breaks.

He was initially named as 18th man for the Vodafone Warriors' 20th-round NRL contest against the Wests Tigers but was elevated to the game day squad at right centre to become Warrior #264.

Vailea in for second to put Vodafone Warriors back in front

Berry, Vailea and Pompey try scorers in another Redcliffe win

Vailea played second half against Knights with broken jaw 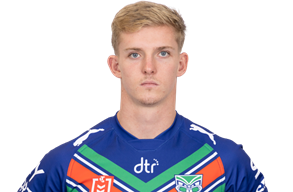 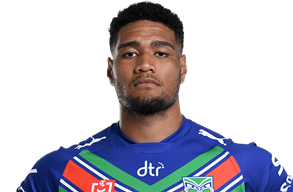 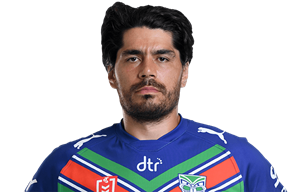 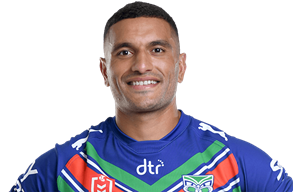