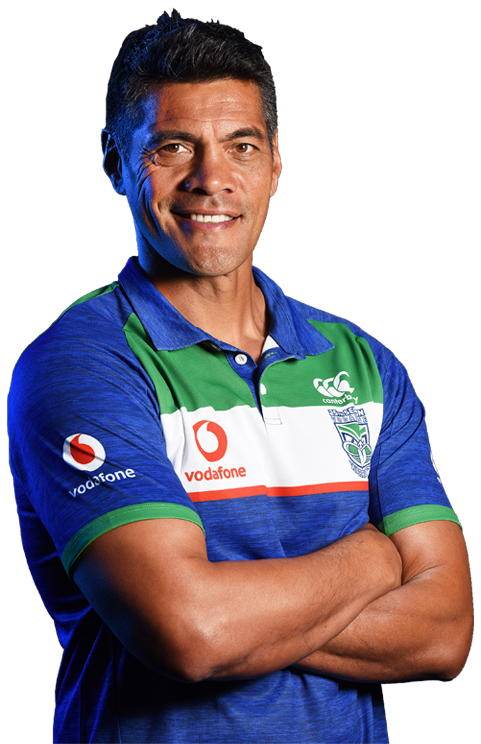 Answering to the nickname ‘Mooks’, Stephen has been head coach at the Vodafone Warriors since 2017 following a successful term at Kiwi coach from 2008 to 2016.

He finished his decorated playing career in 2005, having made a total of 264 NRL appearances for Western Suburbs, the Warriors and Melbourne (a total which was then a record for a New Zealander in the competition). His final playing season was with Hull FC in England while at international the former Kiwi captain appeared in 45 Tests, fifth equal on New Zealand’s all-time list.

After retiring Stephen immediately moved into coaching in 2006, initially as an assistant coach at the Storm, before he was appointed to the Kiwis’ job in 2008.

In nine seasons as Kiwi coach, Kearney led the national side to unprecedented success. As well as winning the World Cup for the first time in 2008 followed by the Four Nations victories in 2010 and 2014, Kearney guided the Kiwis to a breakthrough Anzac Test win in 2015 to complete a run of three consecutive wins over the Kangaroos.
Apart from assistant coach roles with Melbourne (2006-2010) and Brisbane (2013-2016), he was head coach with Parramatta in 2011-2012. He’s the second former Vodafone Warrior to become head coach following Ivan Cleary (2006-2011). 'Keep that physicality up' Kearney

'Shaun will be out there' Kearney 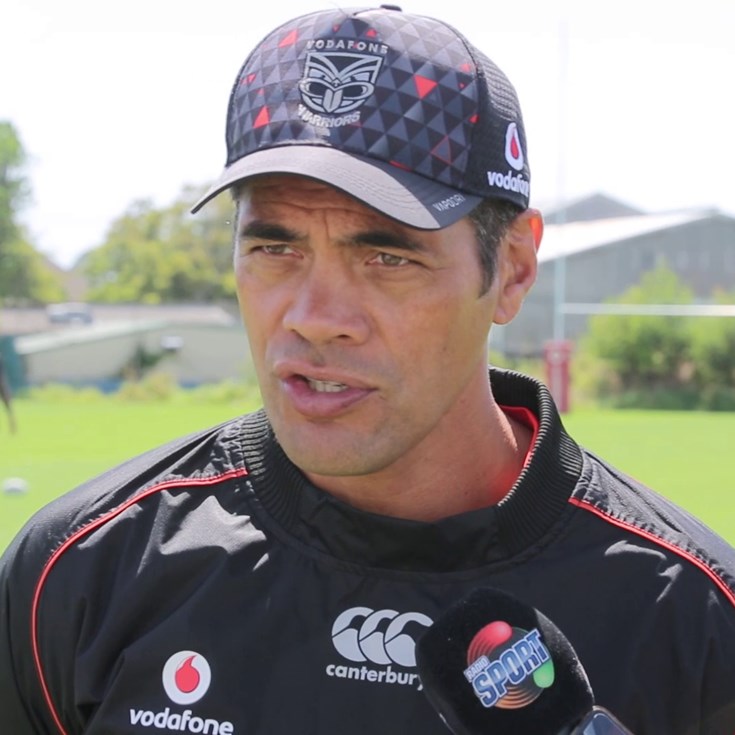