After making his NRL debut in round one in 2015, Sammy went three seasons and a club record 63 games without scoring a try. The drought ended in the opening round of the 2018 campaign when he at last celebrated his first NRL try in the club's historic victory over South Sydney in Perth. If he was happy about it, so were his team-mates. A product of the Vodafone Warriors' development system, Sam missed just one match in 2017 and also represented Toa Samoa at the Rugby League World Cup. 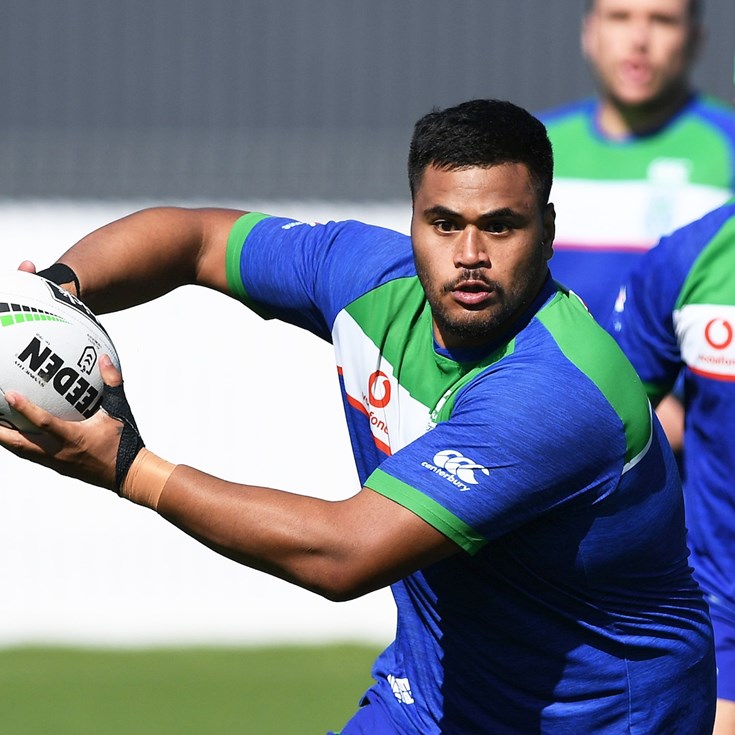 No late changes for Penrith clash