'Patty' was born and brought up in Whakatane in the Bay of Plenty before his family moved to Auckland. After initially attending Southern Cross Campus in South Auckland, he received a scholarship from St Kentigern College where he played rugby union for the prestigious school's First XV as well as excelling in touch.

He added 47 matches (and scored 21 tries) for the Dragons in the Intrust Super Premiership (now the Canterbury Cup) in 2016, 2017 and 2018 before returning home to join the Vodafone Warriors on a preseason trial. After impressing throughout the summer and in trials against Melbourne and Wests Tigers, Herbert was signed on a full NRL contract.

Initially making his mark with the club's Canterbury Cup side, Herbert became Vodafone Warrior #234 when he was called in to make his debut in the centres against Melbourne on Anzac Day. He was outstanding marking the experienced Will Chambers on a night when the Vodafone Warriors lost 12-13 in controversial circumstances.

In his second NRL match against Newcastle Herbert grabbed his first try and in his third - the Magic Round encounter with his old St George Illawarra club in Brisbane - he had the added responsibility of being the team's goal kicker in its 26-18 win. The following week he scored a try and kicked seven from seven in the 30-10 win over Penrith. 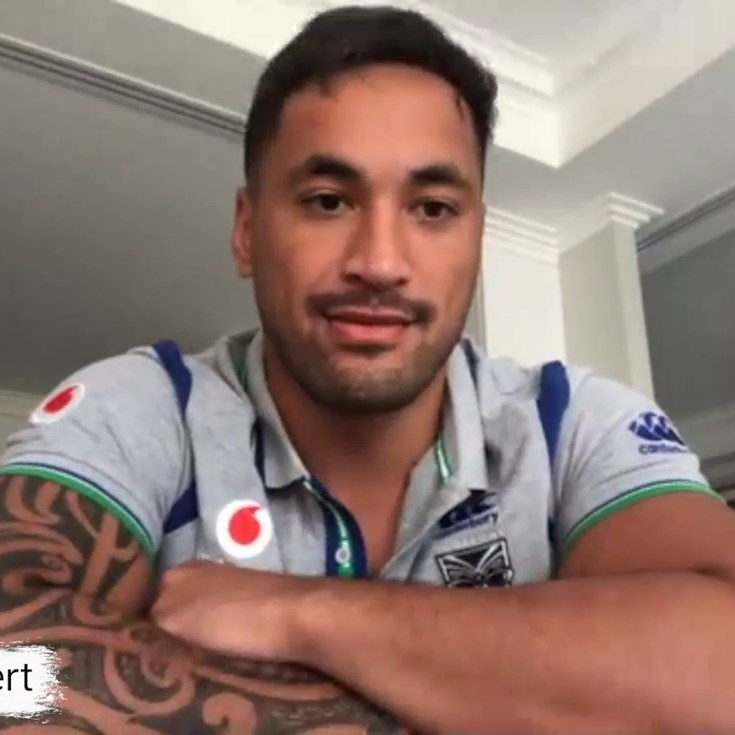 Harris and Herbert back in full training