The Vodafone Warriors were driven to add more size to their 2021 NRL roster and hit the mark when they secured giant Parramatta Eels prop Kane Evans, one of the tallest players in the competition.

Alongside fellow new signings Ben Murdoch-Masila and Addin Fonua-Blake, Evans has helped to transform the Vodafone Warriors' pack into one of the biggest in the competition.

After excelling for the Roosters in the National Youth Competition, he represented the New South Wales Under-20s and the Junior Kangaroos in 2012 before making Fiji’s squad for the 2013 Rugby League World Cup.

Evans debuted at NRL level for the Roosters early in 2014 and went to play 74 first-grade games for the club before signing with Parramatta for the 2018 season.

He made 16 appearances for the Eels in 2020, scoring four tries as he helped them into the top four. 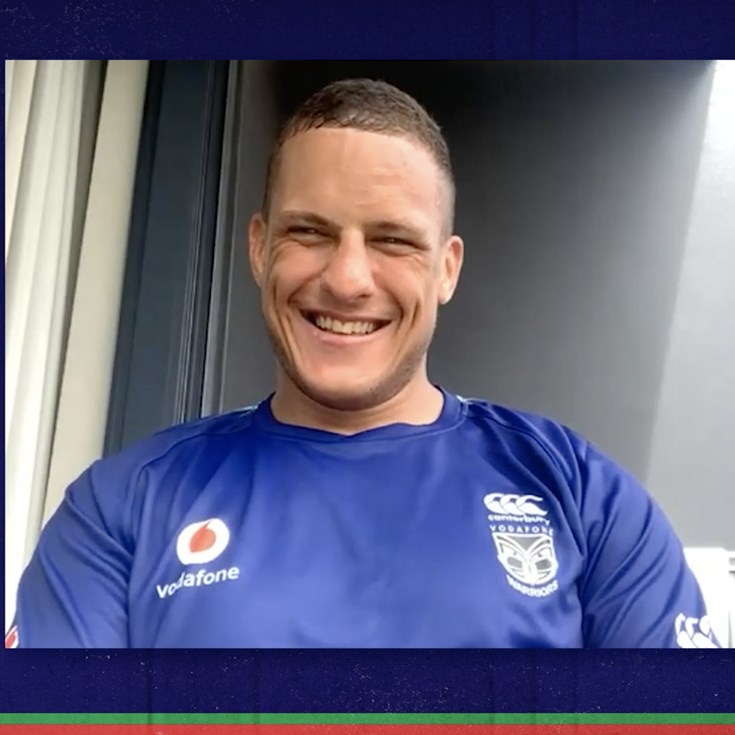 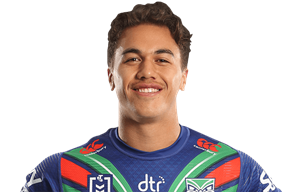 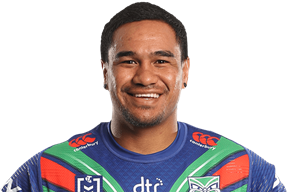 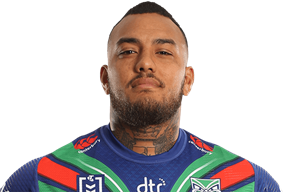