Outstanding preseason form earned the then 18-year-old ‘Ice’ a round one debut against the Knights in 2017.

He played four more NRL games later that season, stepping up to the next level in 2018 when he became a key member of the NRL side. Making 20 appearances mainly in the second row, he captained the Junior Kiwis against the Junior Kangaroos - his third straight year in the side - and was selected in the Kiwi squad for the end of season campaign against the Kangaroos and England.

Such was his development, coach Michael Maguire handed Papali'i his Test debut in the final match of the series against England at Elland Road. He kicked the final conversion in the Kiwis' emphatic 34-0 victory.

It capped a year which was also distinguished by Isaiah's mother Lorina playing for the club in the inaugural women's premiership, an unprecedented instance of a mother and son representing the same club in the same season. What's more they had the distinction of playing on the same day at the same ground when the Vodafone Warriors met Penrith in their week one finals match against Penrith at ANZ Stadium after the women had beaten the Sydney Roosters. 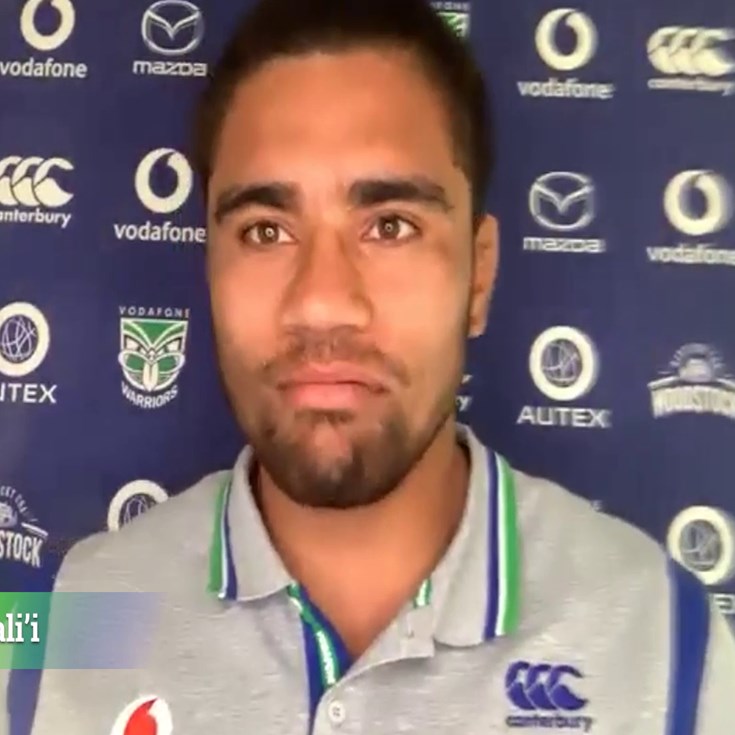