Hayze was a standout in both rugby league and rugby union at schoolboy level, the Vodafone Warriors beating off plenty of interested clubs to sign the Rotorua Boys’ High School product.

Still only 18 he immediately impressed in his ISP debut in round one and remained a fixture throughout his rookie season. While eligible for the Jersey Flegg Cup, the club developed him in reserve grade side.

For the 2019 season, he has been developed as an option in the halves. 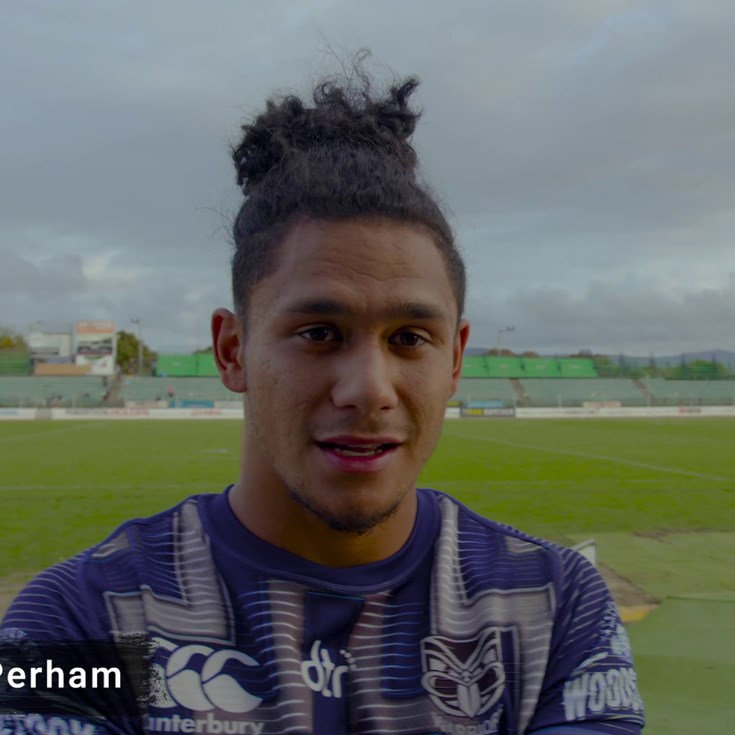 Perham happy to blow out the cobwebs

Hiku to start in Rotorua trial