The experienced Gold Coast Titans playmaker was originally signed by the Vodafone Warriors on a train and trial contract in October with the chance of a fulltime one-year contract for the 2022 season.

The 26-year-old Queenslander made an instant impression when he turned up for preseason training culminating in him being upgraded to an NRL deal in January.

Ash had been without a club after being released by the Titans at the end of the 2021 season following 114 appearances for the club.

He burst onto the NRL scene as a 20-year-old in 2015 when he made his debut with the Broncos. It was to be his only appearance before he joined the Titans, initially on a two-year deal for 2016 and 2017. He was named the Dally M rookie of the year in 2016.

Subsequently signed on a long-term deal by the Titans he became one of the game's highest paid players.

He finished his Gold Coast career with 16 appearances in the 2021 campaign, a season in which the club made the NRL finals for the first since 2016.

A former Junior Kangaroo, Ash represented the Indigenous All Stars in 2017.

Spine combines sweetly to put Montoya in wide out

Taylor: I wanted to work hard and got rewarded

Vodafone Warriors desperate to bounce back against Titans

Falling just short of victory in thriller on the coast 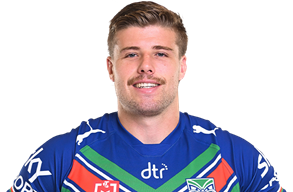 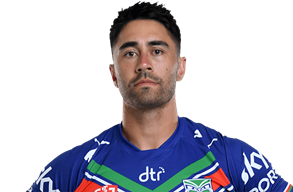 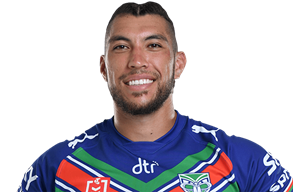 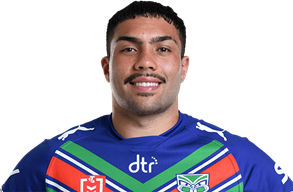 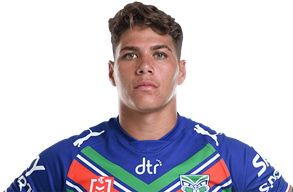