'Blairy' capped his second campaign with the Vodafone Warriors by becoming just the third New Zealand player to join the NRL's 300-game club behind Ruben Wiki (312) and Simon Mannering (301). He reached the milestone in the 14th-round match against Gold Coast in June.

And in November he added another layer to his career achievements when he played his 50th Test for the Kiwis in the first of two Tests against the Great Britain Lions. He is only the second New Zealander to reach the milestone (after Wiki) and just the ninth player in history to join the 50-Test club.

Adam is on an impressive list of Kiwi captains who have played for the Vodafone Warriors. Others have been Dean Bell, Stephen Kearney, Duane Mann, Matthew Ridge, the late Quentin Pongia, Stacey Jones and Wiki as well as his long-time New Zealand teammate Mannering.

'Blairy' joined the Vodafone Warriors in 2018 after three consecutive finals campaign with the Broncos following his move to the Brisbane club in 2015. He immediately boosted that to four straight post-season stints after helping the Vodafone Warriors to their first taste of final football since 2011.

He was in Melbourne’s grand final-winning team in 2009, played in the Storm’s beaten grand final sides in 2006 and 2008 and then for the Broncos when they lost the 2015 decider to North Queensland in extra time.

The Whangarei-born Blair has been one of the NRL’s most durable players.
He played all 27 games for the Broncos in 2017 and averaged 24 games a season across 11 campaigns, missing just 17 of a possible 282 games.

He has been ever-present in the Kiwis’ title successes during his Test career, which grew to 48 appearances following New Zealand's 2018 end-of-season internationals against the Kangaroos and England.

Blair started at prop in the landmark Rugby League World Cup victory over Australia in 2008 and in the Four Nations successes against the Kangaroos in 2010 and 2014. He also played in the 2006 Tri-Nations final and was involved in the Kiwis’ Four Nations campaigns in 2009, 2011 and 2016; the only major tournament he has missed has been the 2013 Rugby League World Cup.

In 2019 he helped the Kiwis to their first series win over Great Britain/England when they clinched a 2-0 triumph with a 23-8 win over the Lions in Christchurch. 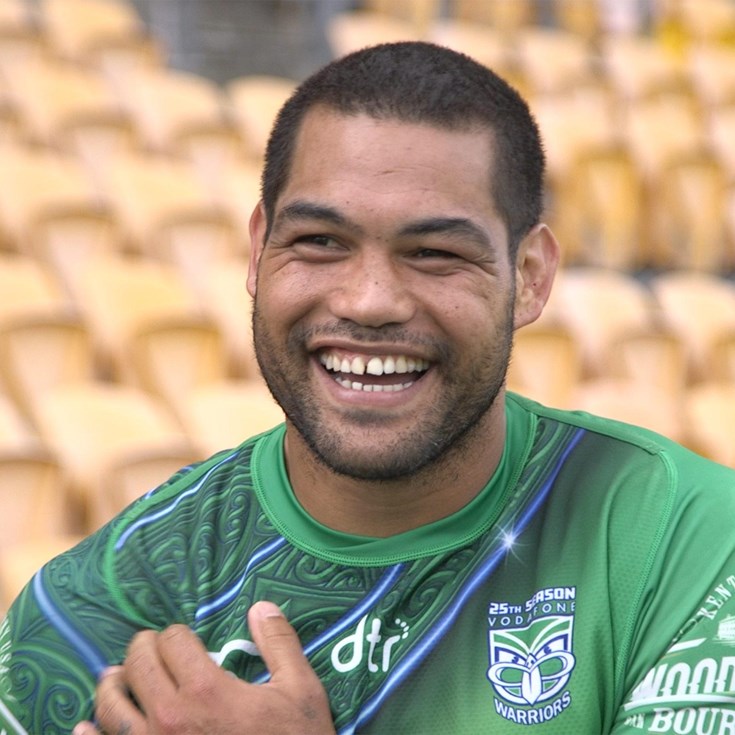 It's a great lesson' - Blair

Blair flies in as replacement for Kiwis

The energy has been up' Blair

The whole week will be quite special' - Blair 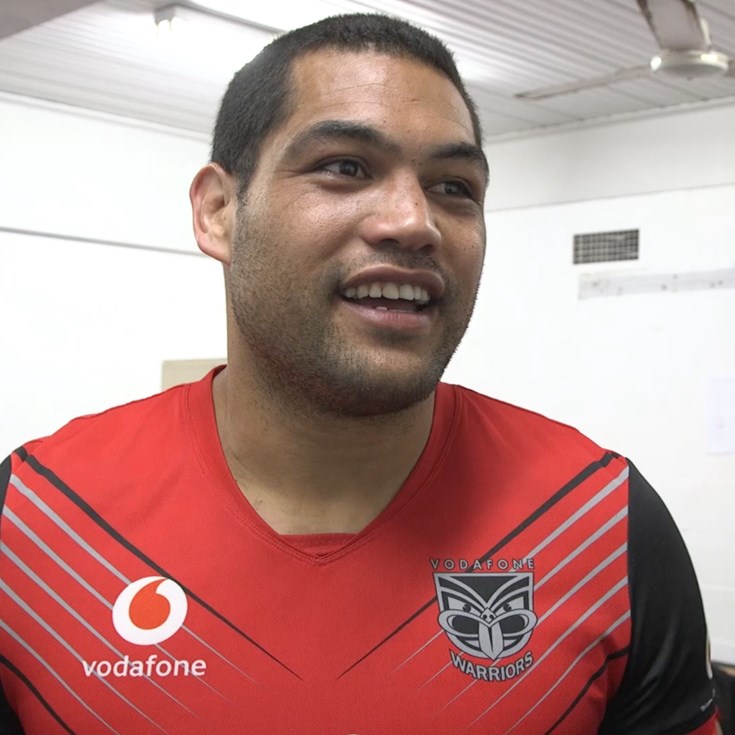 They kept coming at us' Blair