She has been part of the Counties Manukau Stingrays side which has dominated the national tournament, winning the title the last three seasons.

Amber has played for New Zealand Maori. She made her NRLW debut for the Warriors against the St George Illawarra Dragons in round two last year. After missing the first two matches against the Roosters and the Dragons this year, she came in on the bench against Brisbane.

Amber is an ambassador for the Manurewa Business Association. 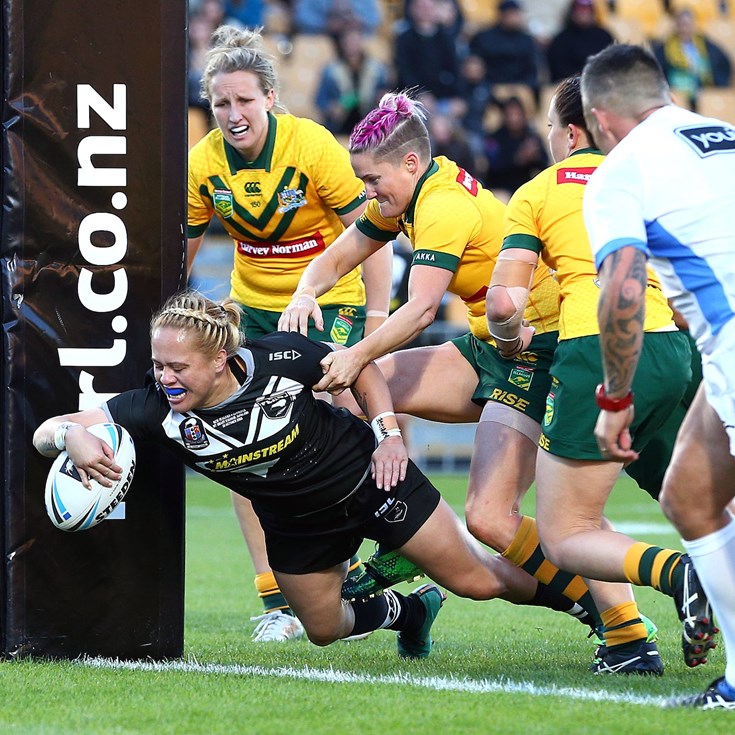