'Eesha' is a powerful front rower who represented the Kiwi Ferns at the NRL Auckland Nines in 2017 year and the Rugby League World Cup in Australia. Plays for the Otahuhu Leopards at club level and the Counties Manukau Stingrays when she's on provincial duty.

Played all three matches for the Warriors in the inaugural NRLW premiership in 2018 and appeared in the first two matches of the 2019 programme against the Roosters and the Dragons. 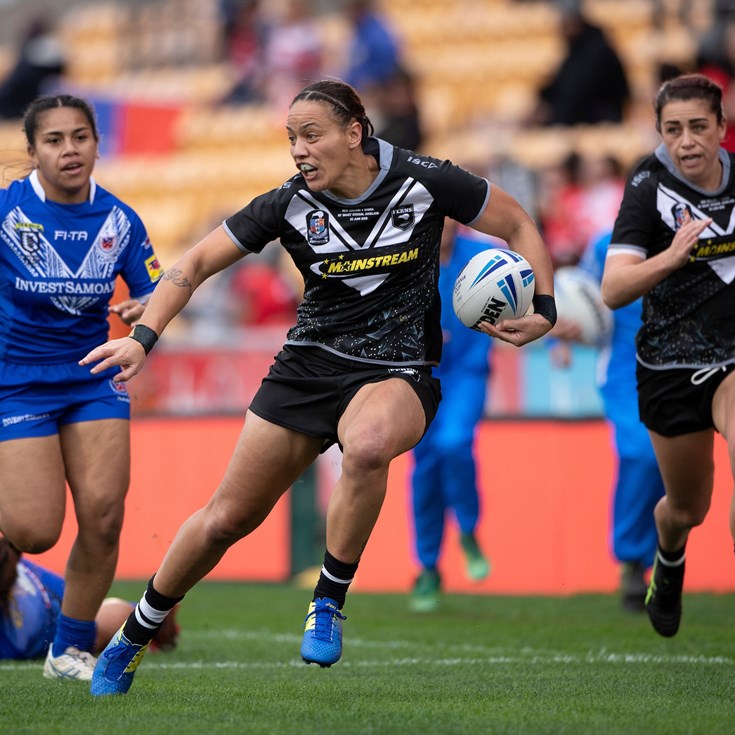 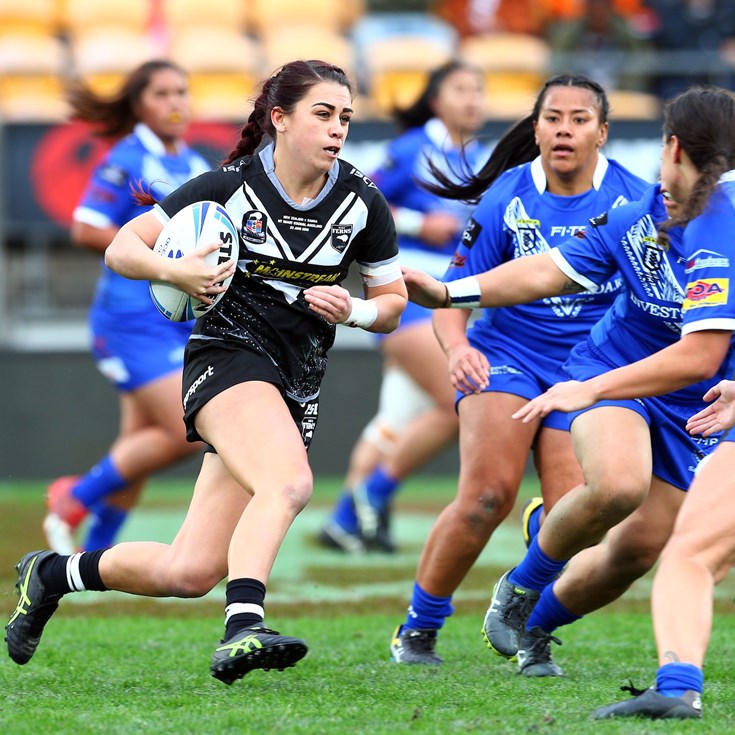