Three classic contests of the highest quality were in contention but the fans have sided strongly with the Vodafone Warriors’ 2011 finals win over Melbourne to feature on Game Day Saturday at 3.00pm tomorrow on Sky Sport’s home of rugby league (Sky Sport 4, channel 54).

So, tune in to Sky Sport tomorrow to relive history, exactly a week out from the Vodafone Warriors resuming their 2020 campaign. 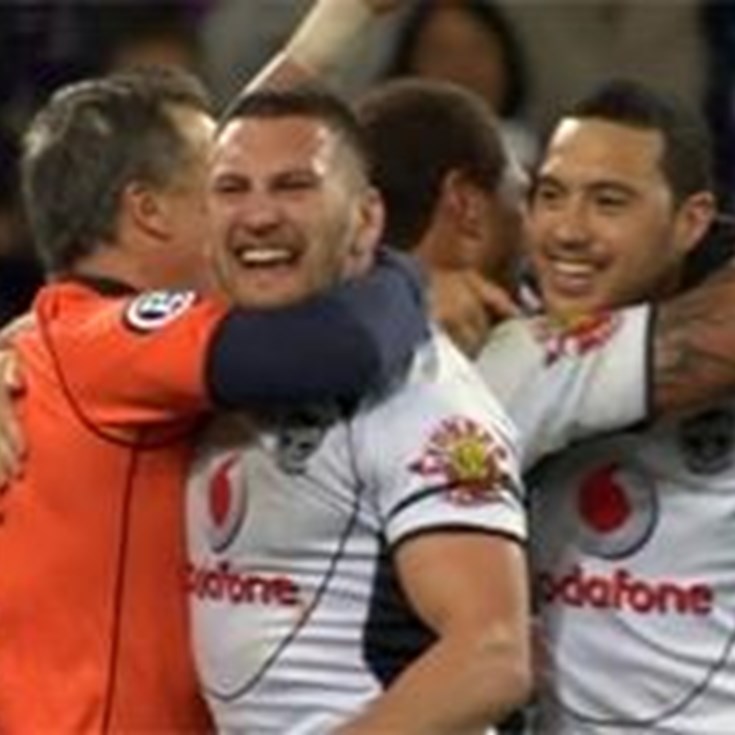